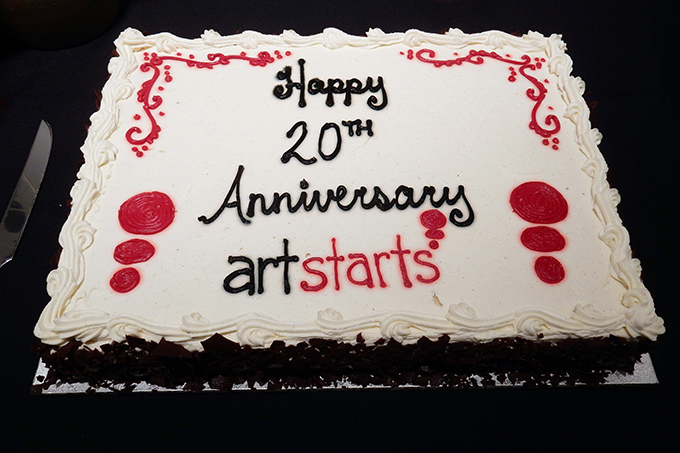 2016 marks ArtStarts in Schools' 20th anniversary. To celebrate this milestone, we wanted to look back throughout our history and honour the people and ideas that made ArtStarts possible. We also want to look ahead—and envision what the future might hold. 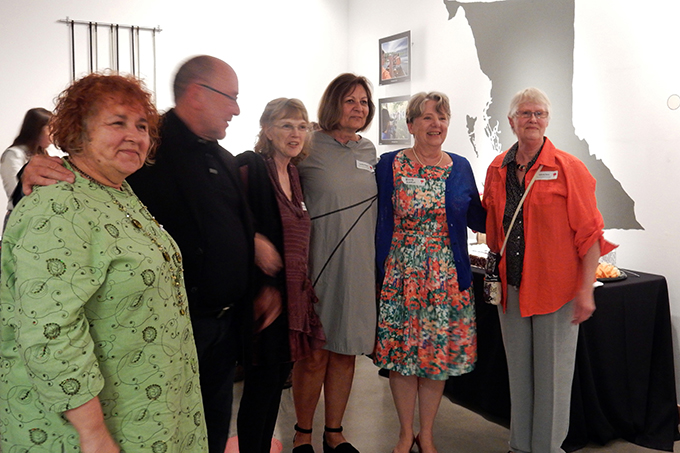 We celebrated with supporters, founders and Board members past and present. Founding Executive Director Wendy Newman was our special guest for the evening. It was wonderful to witness the many happy reunions that took place as people reconnected. 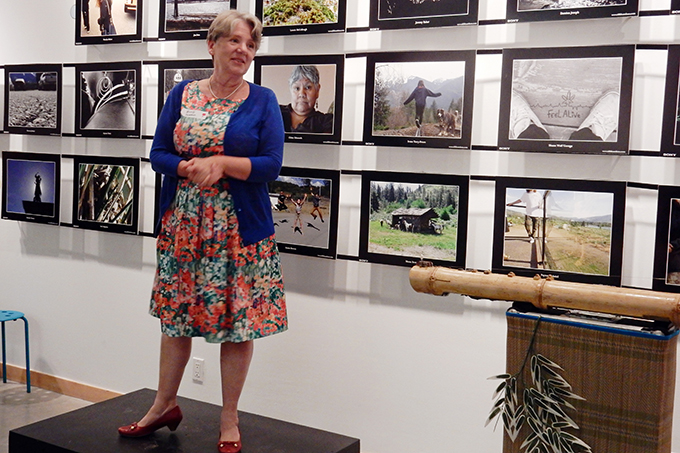 Wendy spoke about the early days of ArtStarts. Board President Lynda Gerty and Interim Executive Director Lia Dicicco also shared their thoughts about the organization. Lia observed how the mission and vision that were created 20 years ago had truly stood the test of time. These ideas continue to guide ArtStarts today, as they remain relevant and address the ongoing need for young people to experience the arts firsthand. 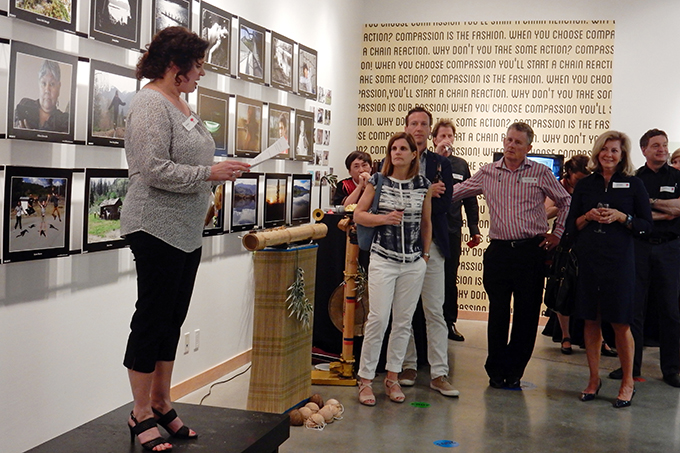 Executive Director Navida Nuraney spoke about the important role that art and creativity can play in young lives—and how relevant it can be for their futures. She shared some stories that we have been collecting from community leaders in various sectors who are voicing their thoughts about creativity and the future as part of our Next 20 campaign. 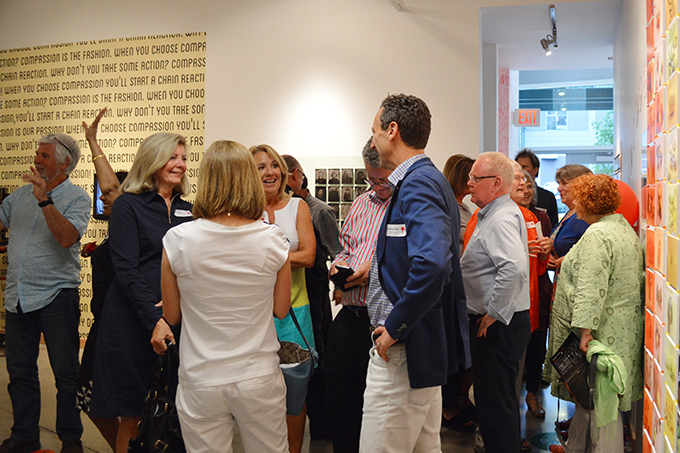 We were also lucky to have two artists perform who span the history of our organization: Khac Chi, who have been touring with ArtStarts since 1996, and Dia Davina, who just joined the Artists on Tour Directory in 2016. Thanks also to Dianna David who kindly acted as the emcee for the evening.

Thanks to everyone who was able to celebrate with us. With this strong community of arts champions, the future looks bright as we look forward to the next 20 years—and beyond!