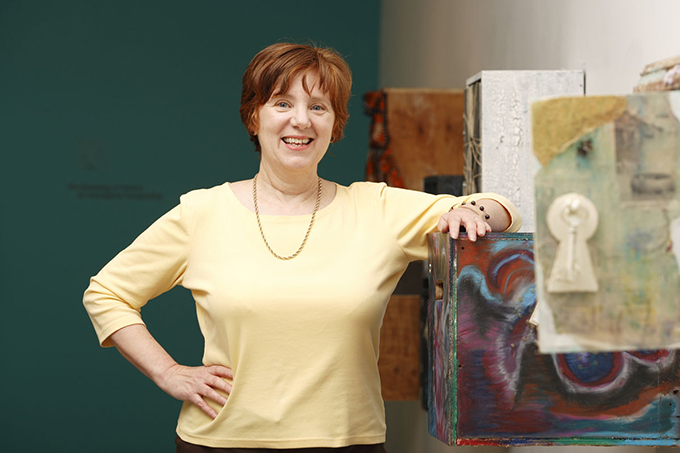 Wendy's years with ArtStarts have been greatly appreciated by artists, teachers and school administrators. Her accomplishments include securing the City owned amenity office and gallery space near the corner of Richards and Robson Streets in downtown Vancouver, creating artist residency programs in BC schools, and increasing the artistic quality and diversity of professional touring artists performing in schools throughout the province.

ArtStarts wishes Wendy all the best in her future endeavors.