ArtStarts Gets in the Groove with Ventriloquist Kellie Haines! 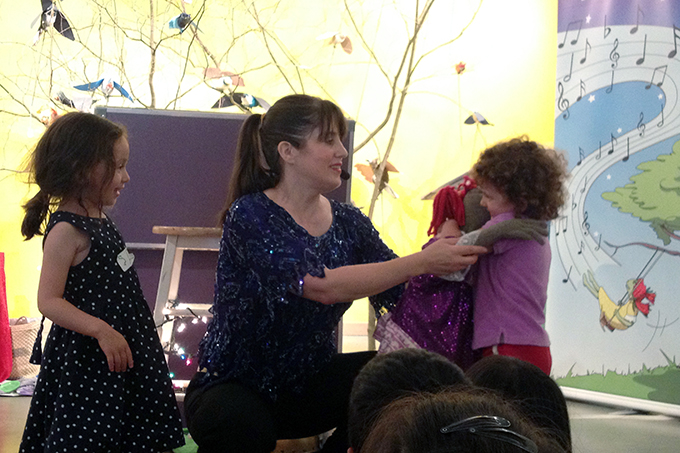 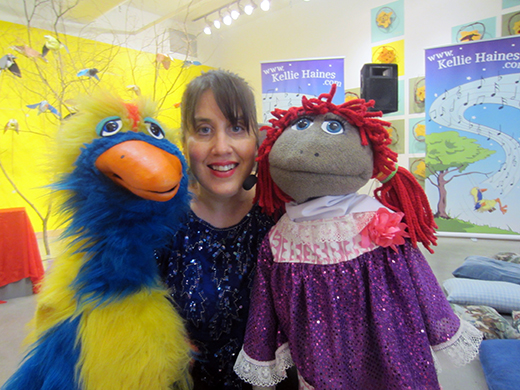 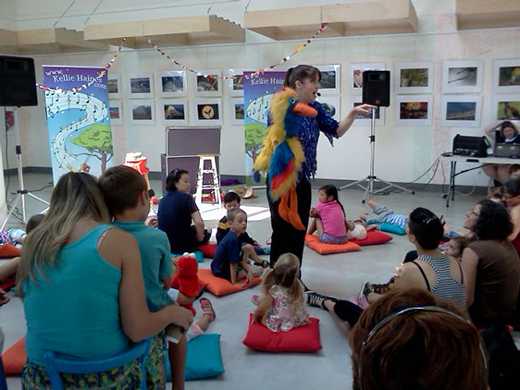 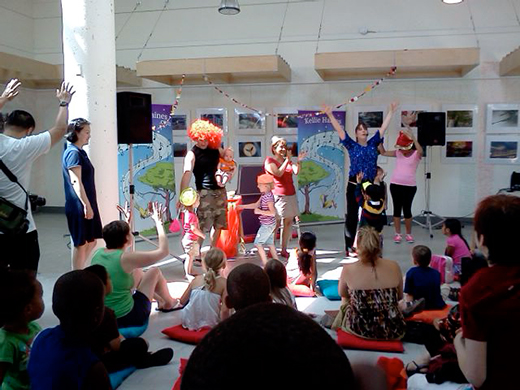 The much-loved Kamilla shared her story of feeling different and not fitting in, while Haines performed a special song for the audience titled "The Frog Song". Haines talked to children about being unique and feeling good about themselves and embracing all the things that make them special. She encouraged kids to have the confidence and courage no matter how different they may feel. The story about Kamilla and the song were a powerful way to engage audience members about issues of insecurity. 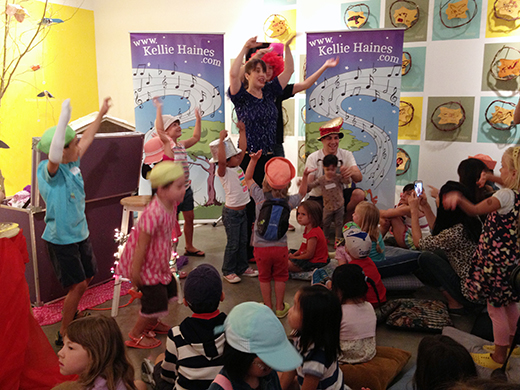 The session ended with a fun workshop where participants had a chance to make their own unique sock puppets. After making their puppets, kids of all ages practiced their ventriloquist skills with Kellie. In case you missed this weekend's performances, you can try making your own puppet at home! All you need are a few materials to get you started: a sock, elastic, some googly eyes, pompoms and glue. Don't forget your imagination and a bit of groove! 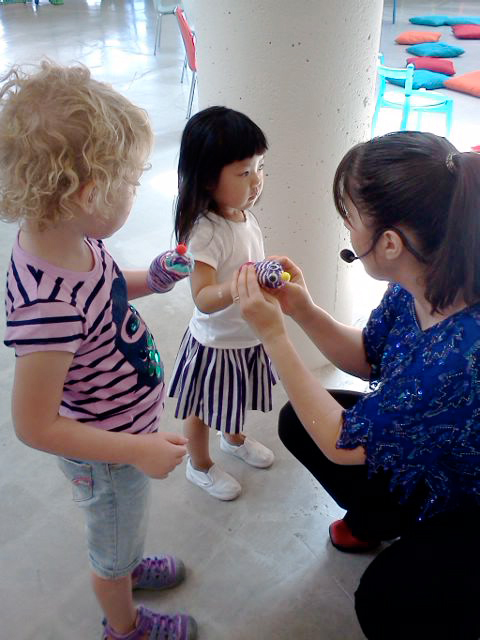 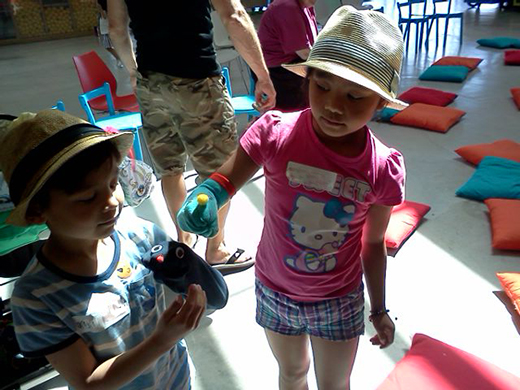 At one of the sessions, Kellie was surprised to be greeted by a family who had been huge fans of her's when the children were younger. Kellie had a big impact on the kids; they attended all her performances and she even performed at one of their birthday parties. It had been about 10 years since she had seen them, and Kellie was was moved by the reunion. Here's are a few photos that show everyone reunited, alongside a couple of fun snapshots from the past. 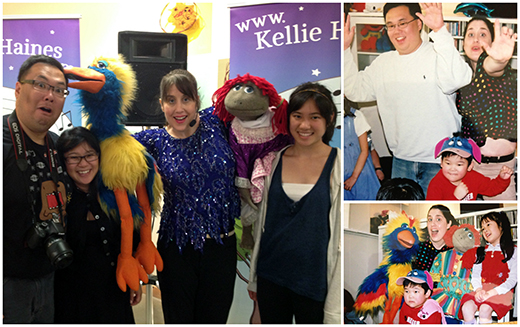 Check out lots more photos on Facebook from ArtStarts on Saturdays and at ArtStarts at River Market.

Thanks to Kellie for the fun workshops!

Stay tuned for the next month's events with artist Rebecca Graham. Rebecca will be leading a hands-on art-making session using natural materials diverted from green waste. She will be at ArtStarts on Saturdays in Vancouver on Saturday August 31 and at ArtStarts at River Market in New Westminster on Sunday September 1. Read more details here. 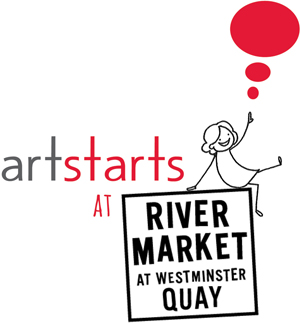