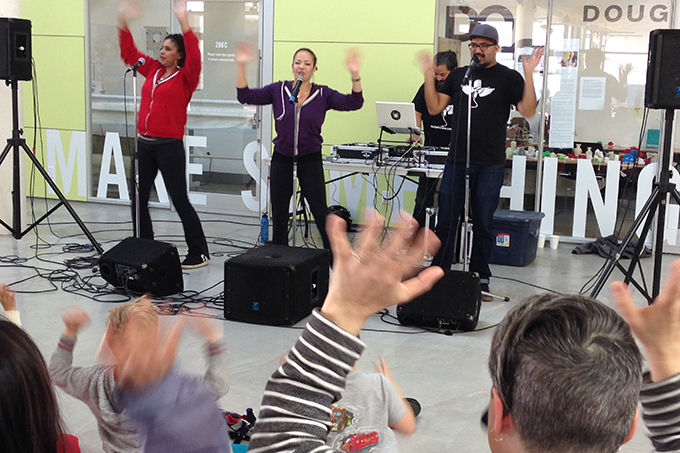 The fog rolled into the Lower Mainland the last week of November, but that's not the only thing. Metaphor—a Vancouver-based crew of hip-hop artists—also rolled into Vancouver and New Westminster for two days of workshops with ArtStarts. Their latest show, Elements, gets audiences moving to the beat while also imparting a little wisdom about freedom of expression and voice, inclusiveness, and being yourself.

It didn't take long for the audience to warm up to the four-person crew. Starting off with an introduction and display of the four elements of hip-hop (DJ and beat boxing, the MC, dance, and graffiti), Metaphor engaged the audience with questions right away. Do you know where hip-hop originated? New York. Ok, easy, but which borough? With a little help from their parents, kids were quietly mouthing the Bronx. 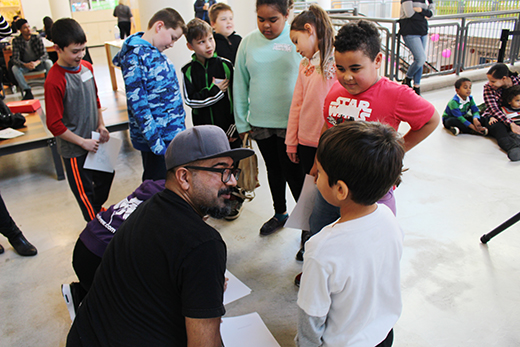 Digging a little deeper, Metaphor asked if kids understood what freestyle rap is. Answers ranged from the adorable—"It's when you're freezing and you wrap yourself up!" —to the sage— "It's when you do something your way, no matter what others think. And it can be dance, music, whatever." 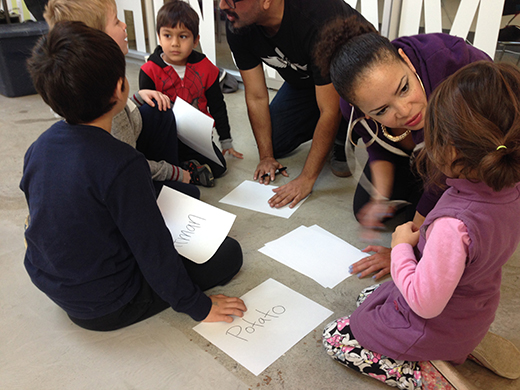 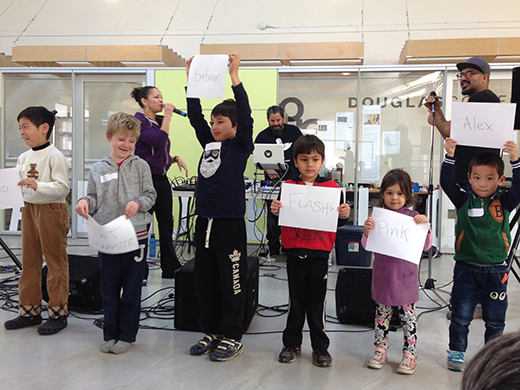 With minds and bodies warmed up, the real fun began. It was a joy to watch children coming out of their shells to dance along to the music, but the best surprises came during audience participation. During a freestyle rap session in which kids wrote down words for Metaphor to freestyle into their rap, one young man delivered some pretty exceptional dance moves, while another joined in with some beat boxing. 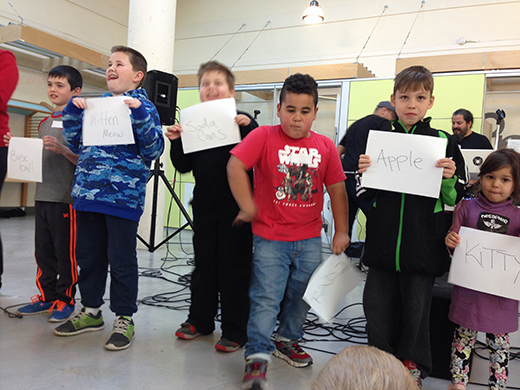 But the fun wasn't exclusive to the kids. Metaphor also encouraged parents to participate through a hip-hop dance party. Everyone was busting moves in no time with gems like "the matrix" and "raise the roof". 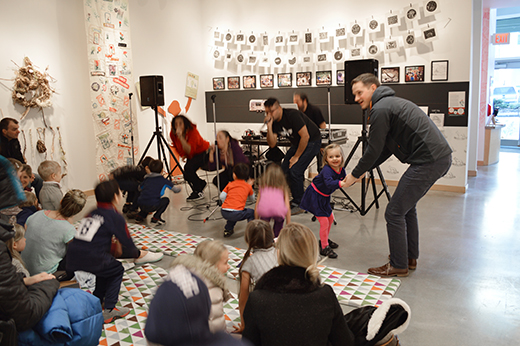 With the mood light and everybody's blood pumping, Metaphor also made time to talk about why freedom of expression is important and being inclusive and accepting of different styles of music. They encouraged all kids to learn music, languages, and dance. 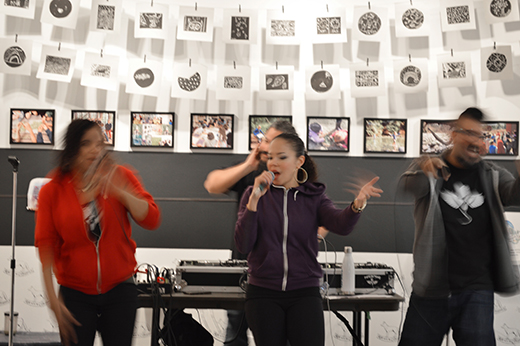 Metaphor clearly struck a chord: after the show ended, kids and parents stuck around to thank the crew. One boy approached a member to talk about beat boxing and demonstrated what he’d learned so far. Metaphor member Rup offered a quick lesson and the boy and his family couldn't resist sticking around for the second show. Another group of kids gathered around the turntables, wanting to learn a little bit more about how to mix music. 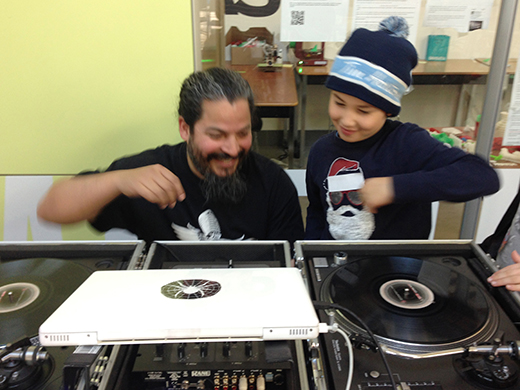 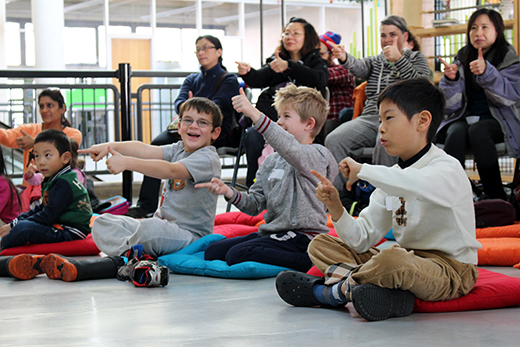 It was a delight to see such an engaged and curious crowd. Music truly does bring people together in the best possible way. Check out some of the feedback from this month's workshop:

"My boys enjoyed it thoroughly. What a great way to teach inquiring minds about life."

"This was fantastic to expose kids to music, especially rap. Your group is so engaging and excellent at getting the kids (and parents) to participate."

"What a great show! We’ll see you again in January for sure."

On that note, ArtStarts on Saturdays and ArtStarts at the River Market will be taking a break over the busy holiday season. Our next workshops will take place in the new year. Join us at ArtStarts on Saturdays in Vancouver on Saturday, January 30, 2016 and at ArtStarts at River Market in New Westminster on Sunday, January 31, 2016 for New Impressions: Making the Common, Exceptional with visual artist Julie McIntyre. This printmaking workshop is designed for families to use the most basic equipment and ordinary materials around their homes to create professional prints. Participants will delight in capturing two-dimensional impressions of 3D objects and the playfulness of the repeated, mirror image. Sessions start at 11am and 1pm. As always, admission is free! See you there!