Music Can Be Your Friend! 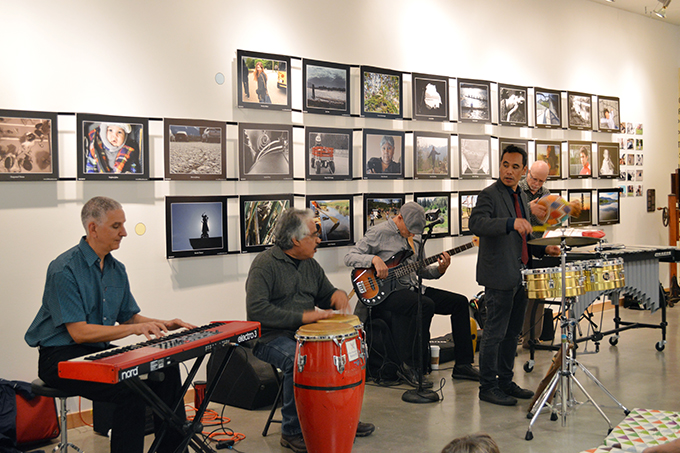 At the end of September, kids of all ages and their families gathered together at the ArtStarts Gallery in Vancouver and at New Westminter's River Market to cha-cha to the amazing Latin music of Rumba Calzada. 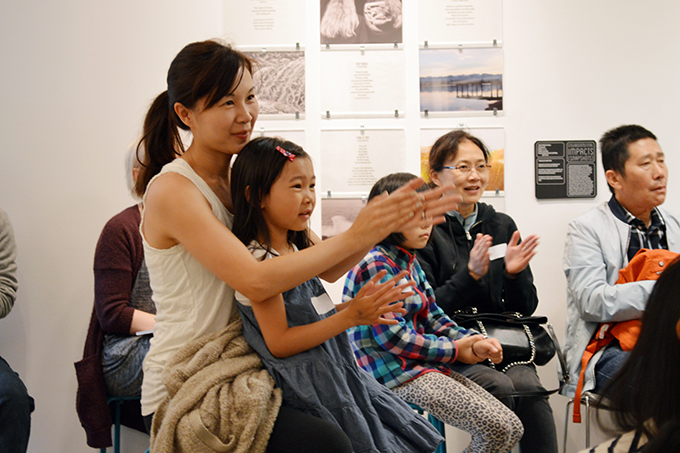 A musical group from Vancouver, Rumba Calzada began touring in 1991, visiting schools across BC and engaging children in their relationship with music.

Raphael and his band led us into a world of music and dance from Cuba, demonstrating the Spanish and African influences with an irresistible undercurrent of jazz culture. 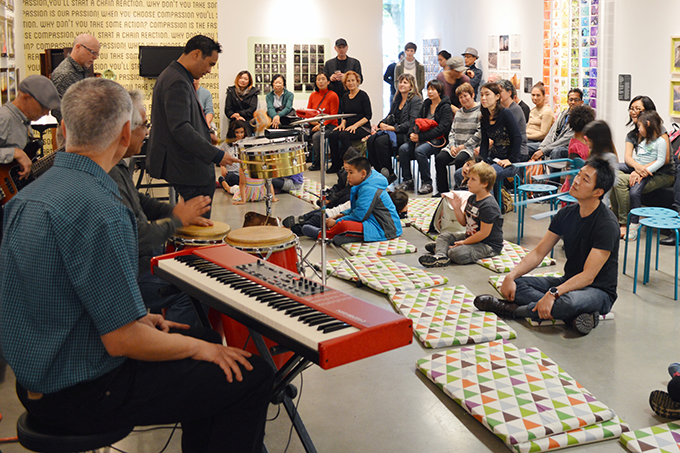 "Music can be your friend!" Raphael exclaimed as we were musically transported into a world where our common language was the vibraphone, bass, piano and congas. 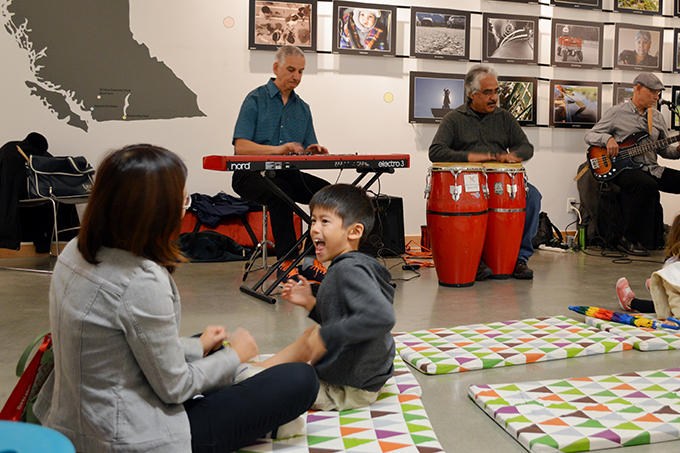 Not a single person could hold still during the Rumba Calzada performance! Many younger children were expressing their creative freestyle and inspiring each of us to feel the music as they did — with complete fascination and admiration. 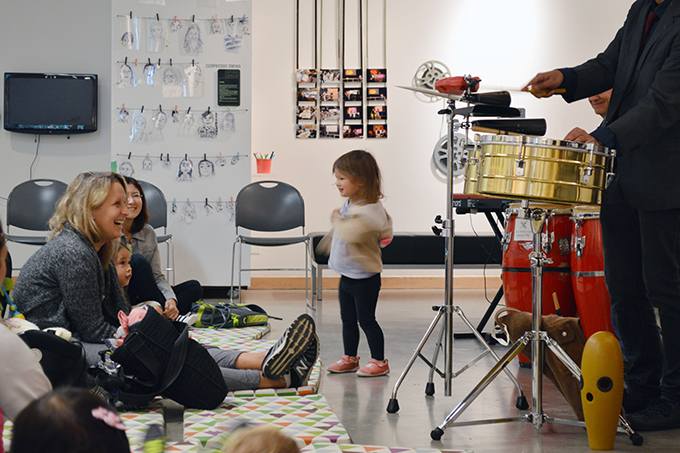 On Saturday at the ArtStarts Gallery, we were also happy to connect with Hapa-palooza, an annual festival that celebrates and stimulates awareness of mixed-heritage and cultural hybrid identity. Throughout the day, families were invited to take part in an interactive station where they could mix and remix the world's cultures. 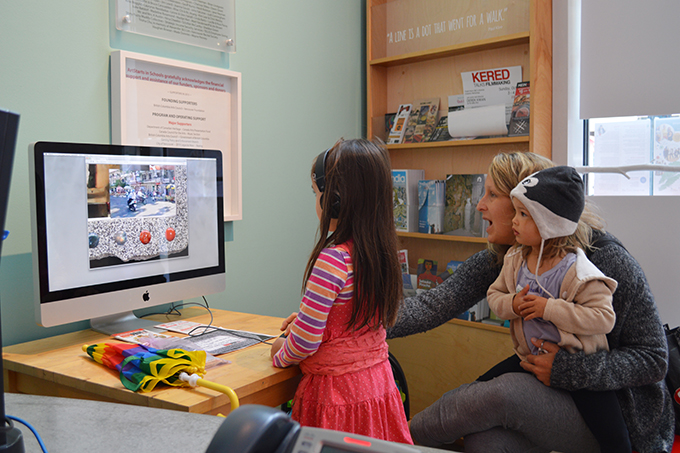 We look forward to seeing you again at the end of October! Join us for Kimchi Haggis, a unique musical union between a Scottish bagpipe player (Joe MacDonald) and a Korean sitar player (Andrew Kim, formerly of Delhi 2 Dublin). Fusing Scottish traditional music with Indian sitar, African kalimba, guitar, electronic beats and instruments from around the world, they demonstrate that music knows no boundaries. Join us at ArtStarts on Saturdays at the ArtStarts Gallery in Vancouver on Saturday, October 29 or at ArtStarts at River Market in New Westminster on Sunday, October 30. Learn more.