Clowning Around with Dianna David 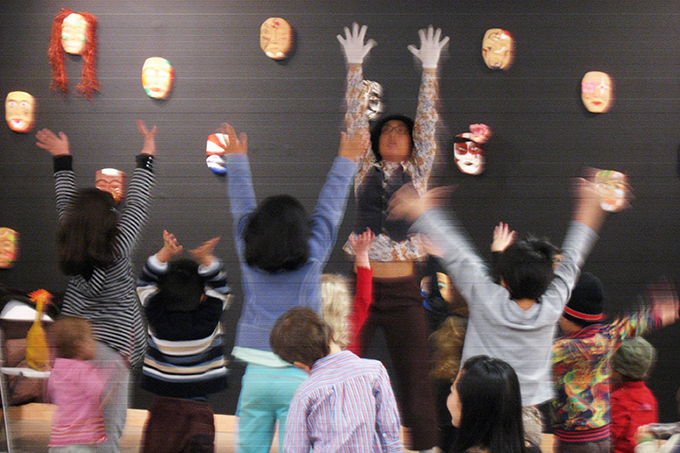 ArtStarts recently hosted the incredibly talented and mad-cap clowning, miming and dancing antics of Dianna David in its downtown gallery as part of ArtStarts on Saturdays.

The gallery was packed with little ones and their parents, who were treated to two separate performances by Dianna followed by a chance for everyone to try out clowning and miming themselves! Props like juggling balls and those special white miming gloves made their way into and onto the hands of the eager participants and fun was had by all! The ArtStarts on Saturdays series takes a break in December, but will be back on the last Saturday in January with some "Funny Bamboo Music" with Khac Chi. Join us!