Creativity is contagious. Pass it on! 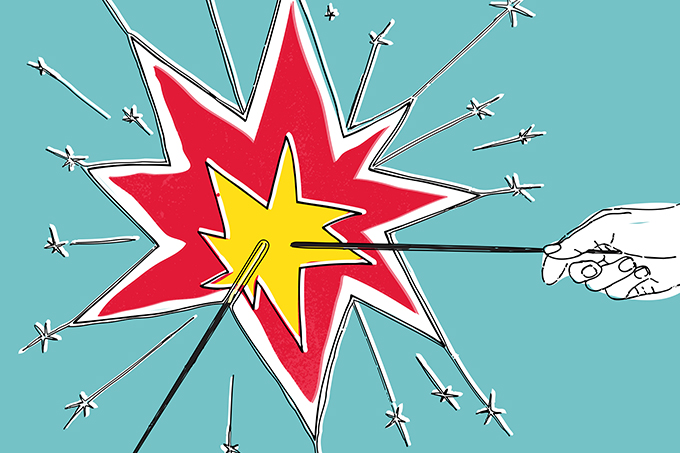 This year’s ArtStarts Showcase, in March, was an exciting, energy-packed couple of days. The theme of the conference was inspired by a quotation from Albert Einstein: "Creativity is contagious. Pass it on."

The spirit of that quote has certainly lived on since Showcase.

Ever since, booking requests for the 2012-2013 academic year have been flooding in from schools across the province. Sarah and Rekha are busy processing requests on a daily basis, and beginning to sort out the touring schedule for next year — a complex task that Sarah has been referring to as putting together a giant "gig-saw" puzzle of performances!

The creative, contagious energy from Showcase was also top of mind this week, as we received the finished product from a project we worked on with two students from the Art Institute of Vancouver. PK and Cole Lamothe created an amazing video that we feel really captures the excitement of the Showcase.

The video was edited by PK and the original score was created by Cole Lamothe. I think you’ll agree that these talented film makers are well on their way to launching successful careers in the industry. Thanks to you both for your work on this project!

PK is a student currently enrolled in the film program at the Art Institute of Vancouver, he specializes in editing, script writing, and pretty much anything post-production! Cole Lamothe: My name is Cole Lamothe and as long as I can remember music has always been a large part of my life, I could not imagine it any other way. Set to graduate from the Art Institute at the end of June I am very excited to start my journey towards becoming an established film composer.

Also be sure to check out these inspiring clips of some of the performances at the ArtStarts Showcase 2012.

For more information about the artists who showcased this year click here, or browse our Artists on Tour Directory for the full roster of performers available to book at your school or community venue.