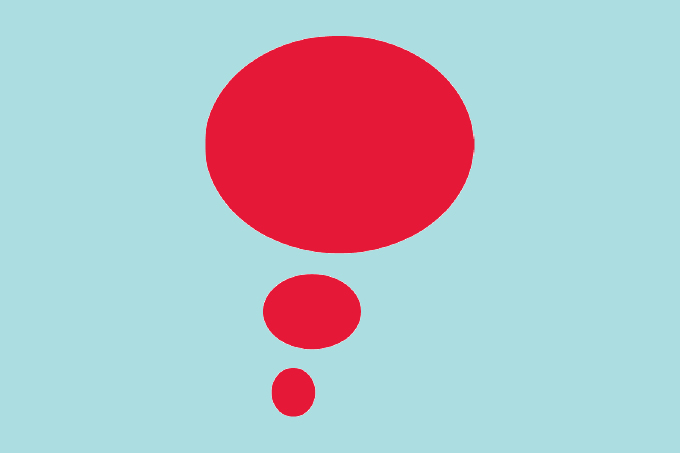 Last Friday, the lucky students and teachers of Cameron Elementary in Burnaby were treated to an amazing a cappella performance by the Calgary quartet, HOJA.

Although the group was delayed by several avalanches on their voyage from Calgary to the West Coast, they made it safe and sound and were greeted by the Pacific Ocean, sunshine and a week of exhilarating school performance and high energy audiences. HOJA demonstrates the ability to make music without instruments and using only the human voice. The students at Cameron Elementary were instantly captivated as HOJA started off with Gotye's "Somebody That I Used to Know". Teachers, parents and students alike were singing along, bopping their heads and clapping along for the remainder of the show as the group continued singing several popular hits, along with choreography.

A highlight of the performance was when Mr. Wiebe was brought up to show off his vocal chops and dance moves to the rest of his school. He was a hit! HOJA's message of "getting involved, practicing, and believing in yourself" left the students motivated and inspired. Thanks HOJA! To read comments from students, teachers, and parents from their BC school tour, visit HOJA's Facebook page.

If you are interested in booking HOJA for a school performance in BC, please contact Sarah Kim at [email protected]