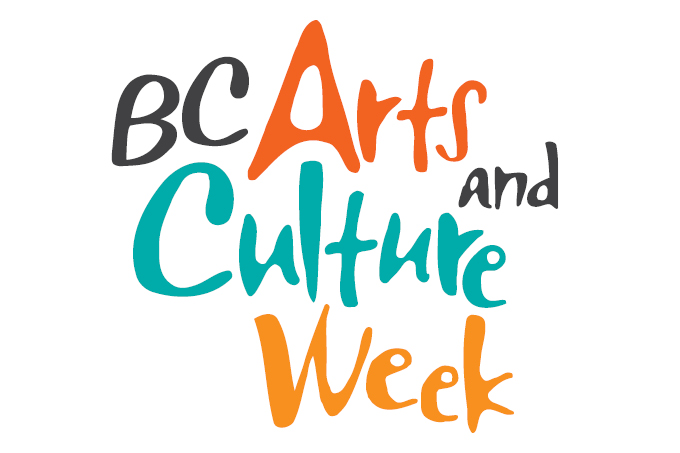 Do you know someone who makes an outstanding contribution to the arts in BC? Nominate them for a BC Arts Champion Award! Nominations are now being accepted for the BC Arts Champion Awards.

Nominations must be received by Friday, March 8, 2013.

Three awards will be made to an artist, administrator and youth making significant contributions to arts and culture in BC.

This year, award winners will each receive original commissioned artwork created by three BC artists.

Find out more and nominate someone today at bcartsweek.org/arts-champions