Road Diaries: BC and Beginnings 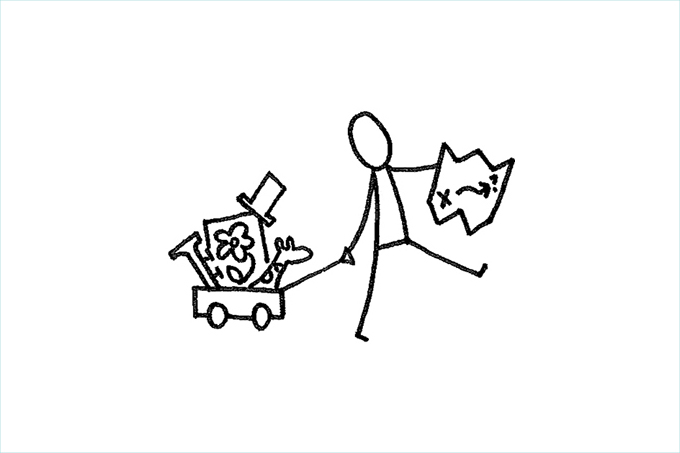 Congrats to all our touring artists on successfully wrapping up another year of performances! During the 2014/2015 school year, we scheduled a whopping 1,845 performances in schools across BC!

We asked a couple of these intrepid travellers some of questions about their travels and what inspired them to start in the first place...

Where in BC do you wish you could visit on tour, and why?

Dinah and Tina of The Kerplunks dream of the sunny Okanagan:

The Kerplunks have never toured the Okanagan through ArtStarts, and we'd love to! Dinah's dad lives in Vernon and we'd like to visit him and stay at his little cabin on the lake while touring the schools of the region! Also, we have yet to break into the Kootenays and have many fans asking for appearances!

I would like to go to BC Interior and North! 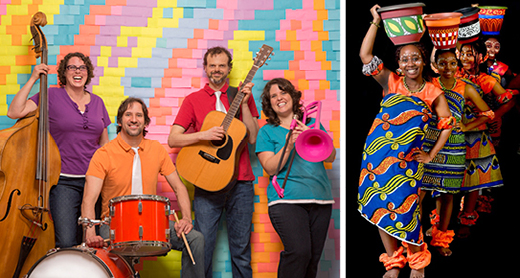 What made you decide to perform for young people?

For The Kerplunks, it all started with one song:

The Kerplunks were started by Tina and Dinah. We made our first recording called "The Kerplunks" for fun and it just took off like hotcakes. That is how The Kerplunks were hatched… by audience demand! We like to say that we play music that engages the whole family, kid content with grown-up groove.

Performing for young people is like forming the future. You can change someone's life forever in a positive way without even knowing it.