In Memory of Zaccheus 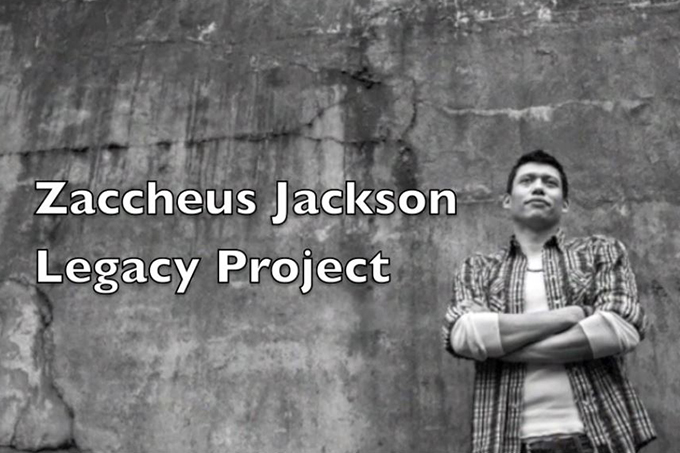 This project is receiving funding from a large-scale Artists in the Classroom grant. This blog post was written and submitted by educator MJ Hunt, who coordinated the project. This post is part of an ongoing series chronicling the progress of select AIC grant recipients.

In a tragic accident in August 2014, Canada lost one of her rising stars—Zac Jackson-Nyce. Among many of his talents, Zac magically connected with youth. He spread his wings and captured every kid in the classroom and drew them closer to poetry. The news of his passing sent shock waves through British Columbia's writing community and our high school classrooms. 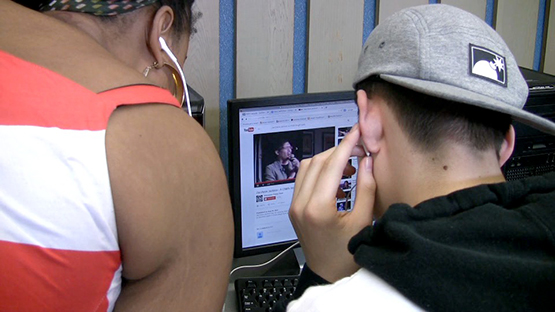 In his honour, this year our four schools have invited four poets into our classrooms to guide students and teachers through the transcribing of Zac's solely, oral body of poetry. With the help of Jillian Christmas, Jeremy Loveday and Lucia Misch, our kids have hunkered down to listen to, transcribe, and commit to memory his
"twisted rhymes." They challenged themselves to delve inside a world few teens have a chance to examine closely.

At The Aboriginal Focus School, the teachers invited Nyla Carpentier into their classrooms. With her guidance, they are learning how to weave the contemporary art of spoken word together with traditional dance and music to express themselves in response to Zac's life songs. Zac believed in kids, regardless of their cultural, social or financial origins, and so the project has called on the voices of students and teachers from Metro Vancouver region and Victoria to explore and celebrate the impact of his poetry on students. 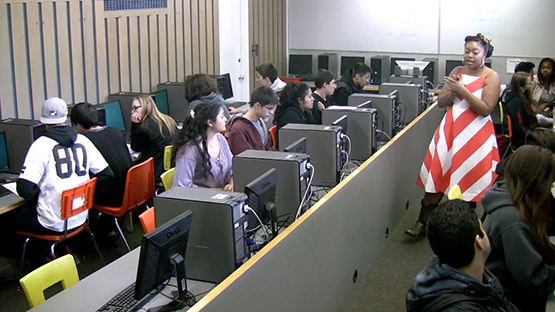 Chris Gilpin, our videographer, has recorded our adventure. With the support of Zaccheus Jackson-Nyce's family and funding from a large-scale Artists in the Classroom grant awarded by ArtStarts in Schools, it is the goal of the participating poets, teachers and students to put together an educational package to make Zaccheus Jackson-Nyce's poetry available to the people who enriched his life…youth!

Feeling inspired? Apply for Artists in the Classroom grants to work with professional artists in your own school. The next deadline to apply is May 28, 2015. Learn more at artstarts.com/aic