Taan's Moons: A First Visit to the Schools 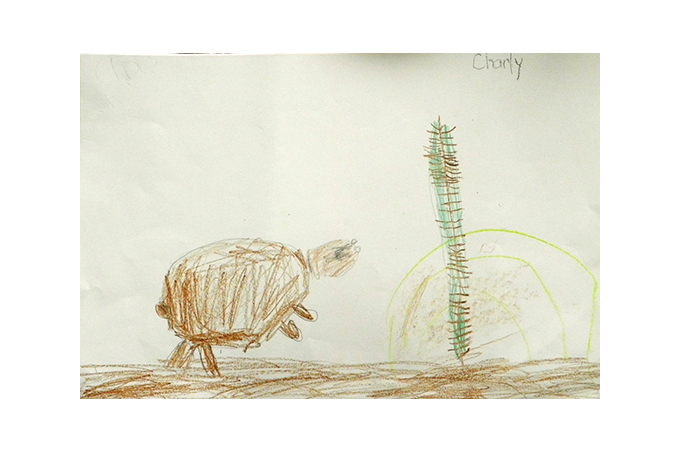 In September, Alison Gear and I visited each of the six elementary schools on Haida Gwaii for a brief introduction of the project, to meet the teachers and children and to engage them in their first creative explorations of the Taan's Moons story. We came away with great input from both teachers and children that led to new creations for the project.

The six elementary schools are spread out over the two main islands of Haida Gwaii, and we either have to take a 25-minute barge ride to reach one, or drive up to 120km to get to another. As my family and I live on a small island in front of Queen Charlotte, my day starts with a canoe ride across the ocean waters no matter what! 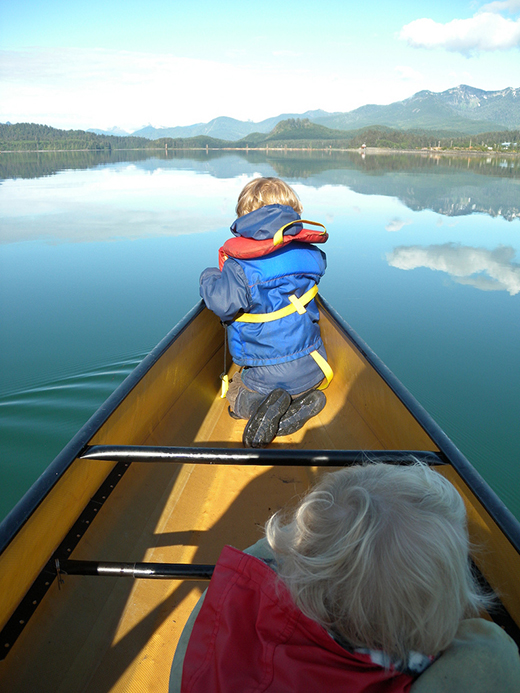 In September, Alison Gear and I visited each school for a brief introduction of the project, to meet the teachers and children and to engage them in their first creative explorations of the Taan's Moons story.

I tell the children that as an artist I like to warm up my imagination before I start the creative process.  So for Taan's Moons I led the children through yoga movements that represent each stage of the story. We start with childs pose or in this case Bear Hibernating pose, and move through the arrival of Geese, Taan feeding on crabs, berries and fish, to shaking like a Cedar tree, back to hibernating. 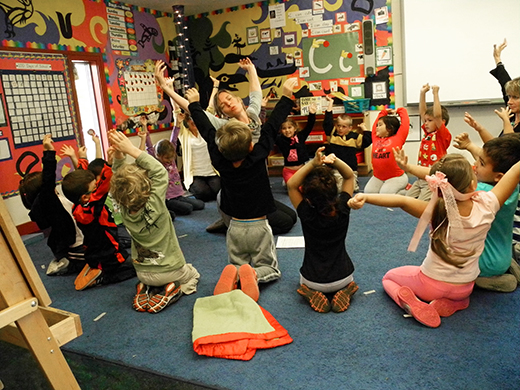 As the story now resonates in their bodies, we invited the children to make a drawing of their part of the story. They came up with their own unique version of the story. I took these drawings and stories home to give me guidance for the designs of the thirteen felt moons we are about to create in the follow up sessions. 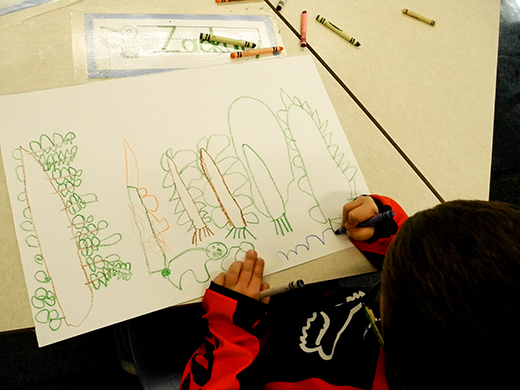 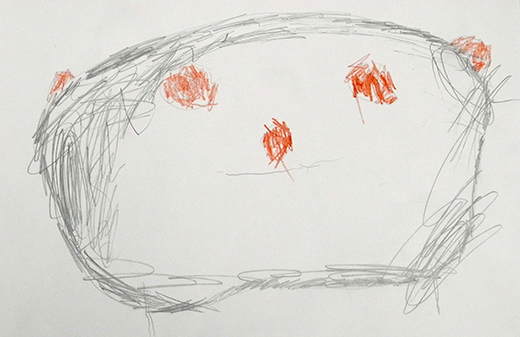 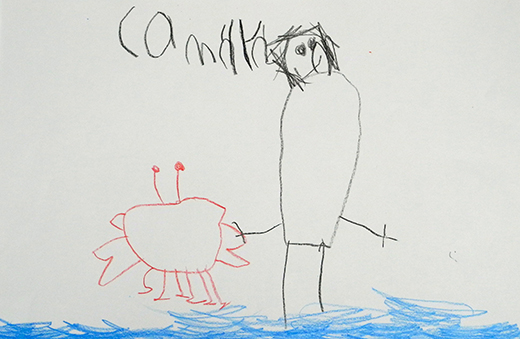 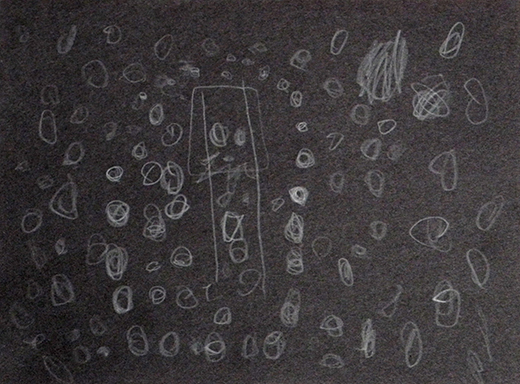 This introduction session gave us a sense of the dynamics of the class and the interest and attention levels of the children. The teachers gave us insight in their daily schedules so we can work around their usual program. As we work mostly with Kindergarten children, it's important to follow their basic routines, like morning circle, story time, Haida class and of course snack and recess.

One of the teachers mentioned that it would be nice for the children to be able to play with some felt objects. So I embarked on the creation of a felt play mat incorporating the months of the year as told in Taan's Moons story, as well as the seasons of the year. 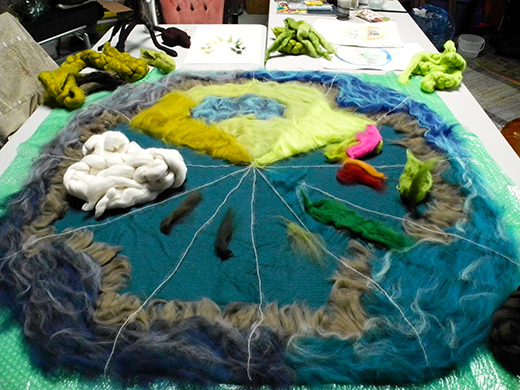 In October we had our first full days working with the children at the six schools! These days were filled with fun felting, literacy and drama exercises. But more on that in a following post...